The Internet Book Database of Fiction

A digital home for all readers, everywhere.
http://ibdof.com/

GAME: Word of the Day (WOTD)

/ˈrɛv(ə)ri/
noun
1 A state of being pleasantly lost in one's thoughts; a daydream.
mass noun ‘I slipped into reverie’
1.1 Music An instrumental piece suggesting a dreamy or musing state.
1.2 archaic A fanciful or impractical idea or theory.

Our memories of words past become reveries as they retreat into the distance. Some are remembered as light daydreams, others, rarely (we hope), as dark nightmares. 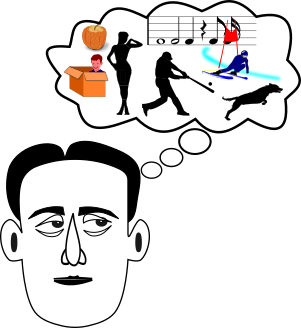 /dɪˈklʌɪn/
verb
1 no object (typically of something regarded as good) become smaller, fewer, or less; decrease.
1.1 Diminish in strength or quality; deteriorate.
2 with object - Politely refuse (an invitation or offer)
3 no object (especially of the sun) move downwards.
3.1 archaic Bend down; droop.
4 with object (in the grammar of Latin, Greek, and certain other languages) state the forms of (a noun, pronoun, or adjective) corresponding to case, number, and gender.
noun
1 A gradual and continuous loss of strength, numbers, quality, or value.
mass noun ‘a civilization in decline’
1.1 archaic The sun's gradual setting.
1.2 archaic A disease in which the bodily strength gradually fails, especially tuberculosis.

Origin
Late Middle English from Old French decliner, from Latin declinare ‘bend down, turn aside’, from de- ‘down’ + clinare ‘to bend’.

It was an offer too good to refuse, so Dennis merely declined it. Somehow Don Corleone accepted that. 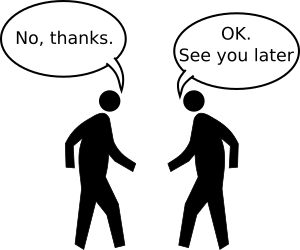 /nɔːm(ə)lʌɪˈzeɪʃ(ə)n/
(British normalisation)
noun
mass noun
The process of bringing or returning something to a normal condition or state.

While normalization seems like it is a good idea, I have made it my life's work to abnormalize things. Deal with it.

/dɪˈfəːm(ə)nt/
noun
mass noun
1 The action or fact of putting something off to a later time; postponement.
1.1 US historical The postponement of a person's conscription.
count noun ‘he was granted five deferments from the draft’

Much as some might want a deferment of the daily word, it MUST happen once a day.

[NO! This word does not mean to turn wine back into grape juice.]

/ˈdɒldrəmz/
plural noun
the doldrums
1 A state or period of stagnation or depression.
2 An equatorial region of the Atlantic Ocean with calms, sudden storms, and light unpredictable winds.

Vague memories sometimes re-appear when we are stuck in the doldrums of our best intentions. 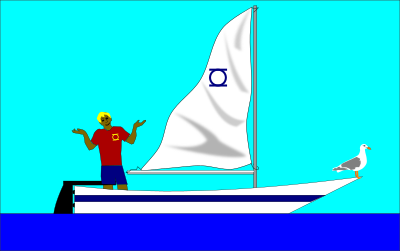 /ˈdɪðə/ verb
[with object]
1 Be indecisive.
2 with object
Add white noise to (a digital recording) to reduce distortion of low-amplitude signals.
2.1 Display or print (a colour image) in such a way that it appears to contain more colours than are really available.
noun
1 informal mass noun Indecisive behaviour.
2 in singular A state of agitation.

We must not dither in our choice of words. Be decisive. Speak out clearly. (That does not mean we must shout.) 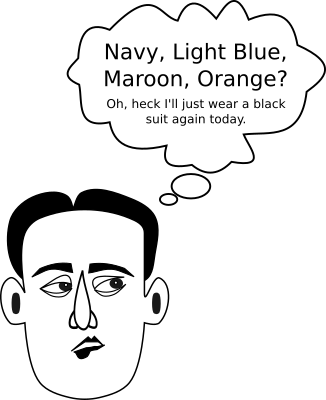 by voralfred
I'm stuck in the oldrums. I keep ithering. I'd like to post but I cannot find anything witty. Most times, I ecline to post, but this eferment does not satisfy me.
I have a reverie : attain an equilibrium.So this time I attempt a contributory normalisation of this situation,

Did you notice that many of the recent WOTD start with ?

/dɪˈvaʊə/
verb
[with object]
1 Eat (food or prey) hungrily or quickly.
1.1 (of fire or a similar force) destroy completely.
1.2 Read quickly and eagerly.
1.3 be devoured - Be totally absorbed by a powerful feeling.

Origin
Middle English from Old French devorer, from Latin devorare, from de- ‘down’ + vorare ‘to swallow’.

Joe had an irresistible urge to devour all the words in the dictionary. He blamed his father who had gone through every volume of the encyclopedia the family owned between his 70th and 89th birthdays.

by voralfred
Obviously, the guy responsible for the choice of the WOTD, like Joe, is devouring the dictionary, but began with the fourth volume....

One hopes cachinnate is not rare because we have abandoned laughter. Titters and chortles aside, a good laugh is wonderful for the constitution. 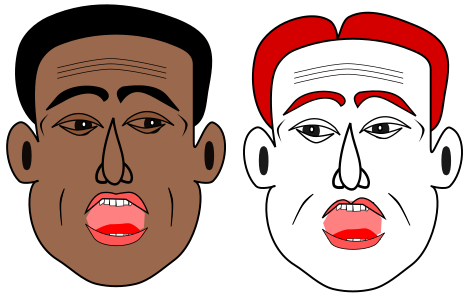 /pɪˈrəʊɡ/
noun
A long, narrow canoe made from a single tree trunk, especially in Central America and the Caribbean.

Bob got all fired up when he became involved in making a 20 foot pirogue from a storm-felled white pine. The team used axes and adzes and fire.

/ˈɛntəprʌɪzɪŋ/
adjective
Having or showing initiative and resourcefulness.

I project that Billy will build his project perfectly because he's an enterprising kid. 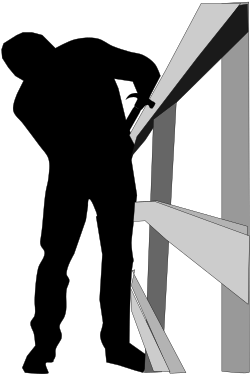 /kəːˈmʌdʒ(ə)n/
noun
A bad-tempered person, especially an old one.

Thursday at 2:04PM, Thomas revealed his true nature, a curmudgeon. Nobody was surprised. He had never been the life of any party, much less this one, for his retirement. 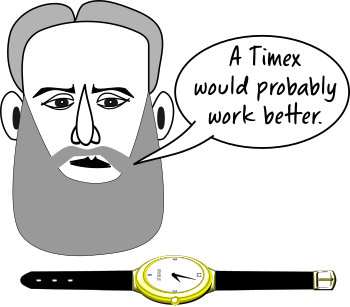 It is axiomatic of some peoples thinking that they are intrinsically better than me.
Challenge axioms to understand and change the world.

/ˈsɛnətɑːf/ /ˈsɛnətaf/
noun
1 A monument to someone buried elsewhere, especially one commemorating people who died in a war.
1.1 the Cenotaph - The war memorial in Whitehall, London, designed by Sir Edwin Lutyens and erected in 1919–20.

The Washington Monument serves as a national symbol for the USA while also being a cenotaph, of sorts. President Washington's remains are buried at Mount Vernon, Virginia.